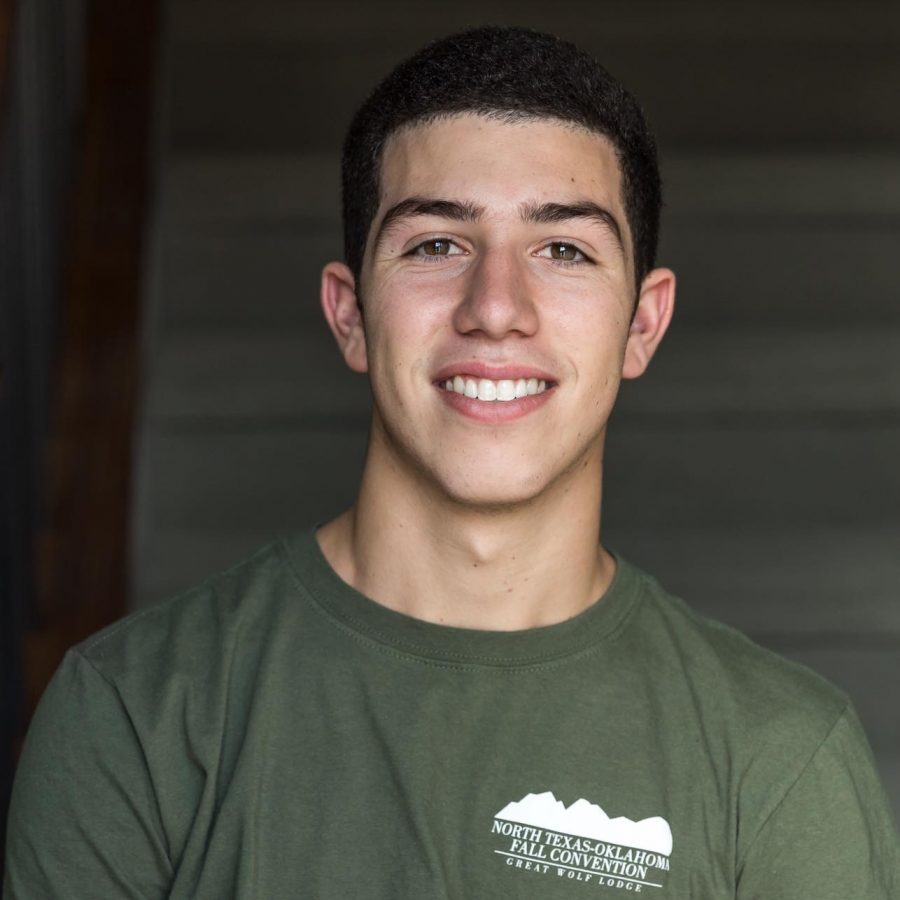 With the 2018-19 school year coming to an end, the class of 2020 welcomes newly elected senior class president, Samuel Starr. He plans to make a change for the student body and is eagerly awaiting for an effective year ahead.

“One of the main reasons I decided to run for senior class president was to make change in the school,” Starr said. “A lot of my peers around me talk all the time about things they wished happened at Plano West –and how great it would be to have them– so I decided to step up and take action to run to make these ideas become realities.”

Starr is already proposing ideas to incorporate into next year and plans to upgrade current senior designated events to embrace the school spirit. One of his main priorities is the senior sunrise at the beginning of the year and senior sunset at the end of the year.

“I want to make these events much larger to attract more seniors to participate,” Starr said. “Whether it be through bringing food trucks or having live music and games, bringing the senior class together as a pack will make next year as fun as possible.”

Starr is additionally interested in creating new and exciting routines that begin with the class of 2020.

“Adding Powderpuff to Plano West would be such an amazing tradition to start,” Starr said. “It is a competition between the junior class and senior class in Women’s Flag Football. It is a big event at many other schools where everyone gets super involved in it and I believe it would thrive at West.”

Along with the new ideas he proposes, Starr is working to rather improve on what Plano West already offers to its students.

“With the new parking system put into place last year, I want to make the process of receiving senior parking spots more fair and effective,” Starr said. “I will try my best to make it as affordable as it can be so that everyone has the opportunity to customize their own parking spot to their liking.”

Starr’s family and friends had little to no impact on his decision to run for SCP, but was overly supportive throughout his campaign. He had planned to make a change in his school community on his own with the help of the new senior class.

“My family didn’t encourage me to run for it but once I told them I was, they were very supportive of me and helped me throughout the whole process,” Starr said. “My friends were very similar. None of them said I should run for SCP, but once I told all of them I was, they were always by my side. They made sure to go out to vote and spread the word which meant a lot to me during the campaigning process.”

Starr is very fond of the Class of 2020 and believes they have the ability to reach out and seek action for what they want done.