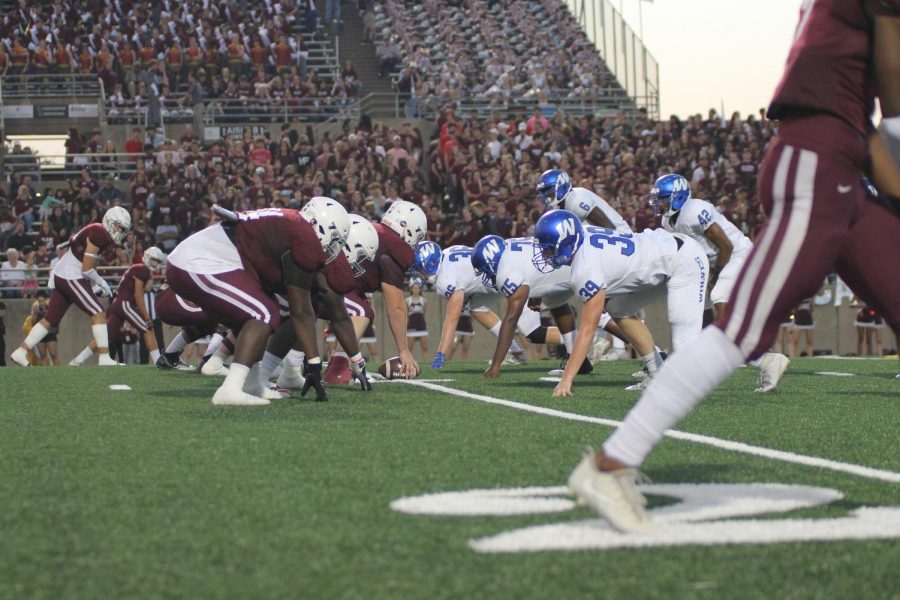 Despite First Half Success, West Unable to Keep Up With the Wildcats

Plano West was handed a 28-14 loss by the Plano Wildcats at John Clark Stadium on Friday night, leaving the Wolves with an 0-5 record heading into their bye week.

West did strike first, however, scoring less than a minute into the game, as QB Danny Davis found Leon Green on a deep pass. Green fumbled the ball inside the 10-yard line, and running back Noah Scroggins was able to fall on the loose ball in the end zone. Plano running back and University of Illinois commit Kyron Cumby was able to walk into the end zone late in the first quarter to tie the score at 7.

The second quarter was scoreless until the final 4 minutes of the half, when Plano RB Cody Crist hauled in a 77-yard touchdown pass from quarterback Oliver Towns. Crist would go on to record 129 total yards and three touchdowns in the game. Aforementioned QB Davis ran for a 19-yard touchdown with just over a minute to go in the first half to make the score 14-14.

West went scoreless in the second half, as Plano would rack up two more rushing touchdowns early in the third and fourth quarters.

Plano West was simply outmatched in almost every offensive aspect of the game by their city rivals. Here is a brief breakdown of each teams’ stats:

Here are stat leaders from each team:

Plano and Plano West will both head into their bye weeks this Friday. 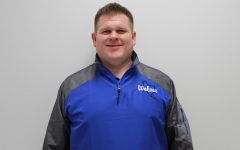 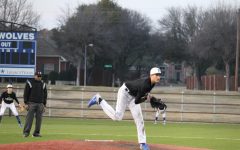